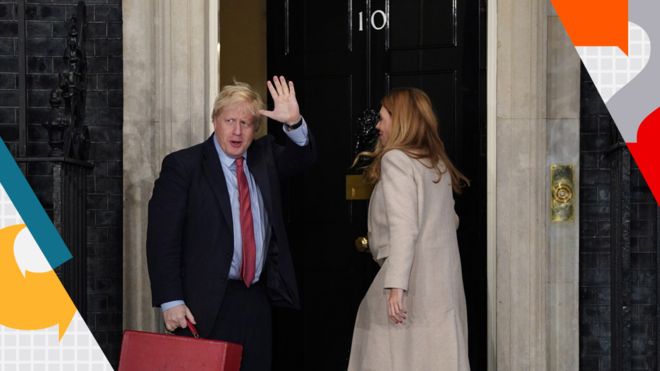 The 2019 election is over, and the Conservatives have won a decisive majority.

Here, we answer a selection of readers’ questions about the results.

What was the UK result by actual votes, rather than number of seats? Louise Abrantes, Reading

About 32 million votes were cast in this election. The turnout was 67.3% of registered voters, which represents a 1.5% drop on the 2017 general election.

The UK’s first-past-the-post voting system means the parties with the most votes may not win the most seats.

That’s because the candidate who gets the most votes in their local constituency wins a seat in the House of Commons. Coming a good second, for example, makes no difference to a party’s success nationally.

There have been attempts to move the UK to other electoral systems. They include the alternative vote – in which voters rank candidates by order of preference instead of just voting for one. This was rejected by referendum in 2011.

I am an EU citizen with two jobs, a house, and a pre-settled status. What is going to happen after Brexit? Greta Ciuk, Oxford

After the UK leaves the European Union (EU), European citizens living in the UK might be asked to prove their right to work or study here, or use the NHS.

If you’ve lived in the UK for less than five years, you’ll usually get pre-settled status. You must have started living in the UK by 31 December 2020 (or by the date the UK leaves the EU without a deal).

You can ask to change this to settled status once you’ve got five years’ “continuous residence”.

Both mean you can work in the UK, travel in and out of the country and access things like benefits if you’re eligible for them.

In October, the Home Office said that 1.8 million people had applied to the scheme. Currently, EU nationals – and their families – are able to apply to the settlement scheme only if they are already living in the UK before it leaves the EU.

What happened to those Tories who had the whip withdrawn because they defied the PM’s line? David, Darlington

A total of 21 MPs were expelled from the Conservative Party in early September after rebelling against the prime minister in a bid to prevent a no-deal Brexit.

Shortly before the general election was agreed at the end of October, 10 of them were readmitted.

Six of these stepped down or retired. The other four stood in the election, and all retained their seats.

Greg Clark was successful in Tunbridge Wells with a majority of 14,645; Stephen Hammond gained a majority of 628 to win in Wimbledon; Caroline Nokes had a majority of 10,872 as she was re-elected in Romsey and Southampton North; and Steve Brine retained Winchester by 985 votes.

Of the 11 who were not readmitted, six stepped down, three stood as independents and two stood for the Lib Dems, but none of them won their seats.

As things stand, Scotland is part of the UK, which is due to leave the EU on 31 January. Scotland can’t prevent that happening, so it will have to leave, along with Wales, Northern Ireland and England.

If Scotland were to hold a second independence referendum in the future – and it chose to leave the union – then the newly independent country could apply to join the EU.

However, while it would not be given a place automatically, any application would be “very seriously” considered, according to former European Council president Herman Van Rompuy.

Last month, Scotland’s First Minister Nicola Sturgeon said she believed it could be “relatively quick” for an independent Scotland to rejoin the EU, although she knew there would be conditions to meet.

Events planned for Holocaust Memorial Day, 75 years on from of Auschwitz-Birkenau liberation