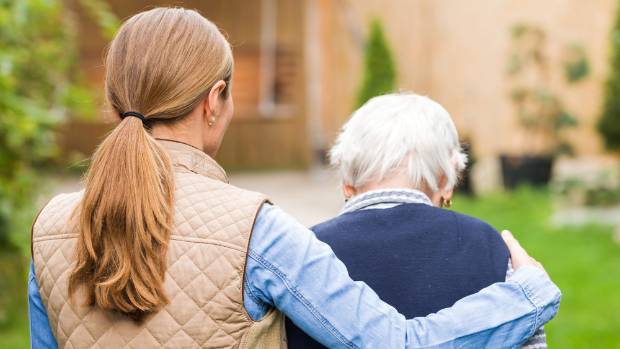 This Dementia Action Week (21-27 May), St Helens Council’s Public Health team and St Helens Clinical Commissioning Group (CCG) are building on a successful campaign which will make St Helens an even more dementia-friendly place to live and work.

Launched in 2013, ‘Dementia Friends’ is an initiative set up by the Alzheimer’s Society which seeks to educate people about the condition that currently affects 850,000 people in the UK alone, and to remove the stigma and misconceptions associated with it.

In just two years, over 12,400 people have signed-up to be a Dementia Friend in St Helens, but with this year marking the 150th anniversary of St Helens becoming a municipal borough, health chiefs in the borough are hoping to hit the 15,000 mark and a number of dementia awareness events have been planned throughout Dementia Action week as they look to achieve this.

On Monday 21 May an information event will be held at the Hope Centre in Atherton Street between 9:30am and 2:00pm where support will be available for people living with dementia and their carers – while there there will be an opportunity for members of the public to join a dementia information session and become a Dementia Friend.

Also that day, a Dementia Friends and cake bake event will be taking place at Parr Mount Court Extra Care Scheme in Fingerpost from 11am to 1pm.

Meanwhile over in Chester Lane Library on Thursday 24 May at 1pm, and Eccleston Library at 7pm, writer, performer and poet, Emma Decent will take to the stage to talk about her experience of dementia in an emotional and entertaining performance of ‘I Don’t Know What I’m Supposed To Be Doing’, which features as part of the award-winning Cultural Hubs, arts in libraries programme.

Another information event is being held at Heald Farm Court Extra Care Scheme in Newton-le-Willows on Friday 25 May between 2pm and 4pm.

“With the number of people living with dementia set to rise over the next few years, the chances of someone we know developing the condition is a fairly strong possibility.

“Therefore it is crucial that we learn all about about dementia so that we can put our understanding into practice, whether that is through visiting someone we know who is living with dementia more often – to being more patient if we are behind someone with dementia in a shop queue, or most importantly just knowing that people with Dementia can still live life well.

Become a Dementia Friend today by visiting https://www.dementiafriends.org.uk/ where you can also see when face to face information sessions are available near you.