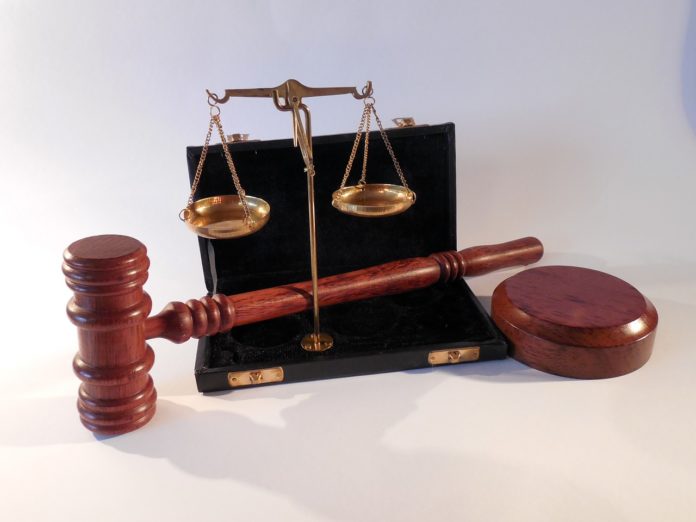 In two separate cases brought by St Helens Council, a housing group and private landlord have been hit with heavy fines for failing to comply with housing improvement notices.

While some progress was made by Riverside since the issue of the improvement notice in March 2017, council officers were still unsatisfied after finding that works had failed to address the worst of the problems identified in the property, such as high levels of damp penetrating into the living room and kitchen – and large gaps forming around the main chimney stack following reroofing works.

Riverside will also have to fund ongoing repairs in the property.

Meanwhile on the same day, private landlord Mark Mann pleaded guilty at Liverpool, Knowsley and St Helens Magistrates’ Court after failing to ensure high levels of mould, faulty electrics, and a rotting and damaged roof were fixed accordingly at his property in Vista Road, Haydock.

Mann was sentenced to a fine of £500 and ordered to pay a contribution towards the prosecution costs in the sum of £750, plus a victim surcharge of £50.

Welcoming the outcomes, St Helens Council’s portfolio holder for housing, Councillor Anthony Burns, said: “Given the cost of the rented housing market these days, residents deserve at very least to have a home that is compliant with legal standards with the amount they are paying to live there, so it is completely unacceptable and inexcusable for a property to have faults and failings which could ultimately have a huge impact on someone’s health and safety.

“With current austerity, it is tough enough out there for our residents. We must protect the rights of our residents and neighbours.

“As a council we are committed to improving housing standards in the borough.”

How to recycle your real Christmas tree

Cost of dealing with waste in Halton adds up to £7m

“We’ve been welcomed with open arms here; it’s really brought us out our shells.”...