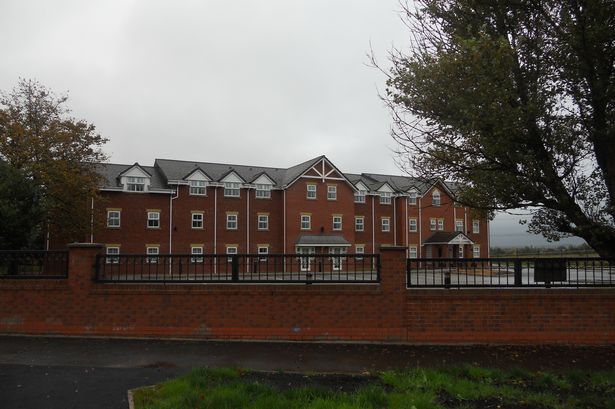 Serco have announced they will no longer be continuing with controversial plans to house asylum speakers in an old care home on Wilmere Lane in Widnes.  The building of Lilycross care home, which could accommodate 60 patients,  was hoping to provide for over 100 asylum seekers

The primary reason given by a Serco spokesperson was that inspections revealed a number of issues with the building that had not been recognised on initial surveys that became evident after detailed inspections after the statutory planning phase had been conducted.

The initial idea had raised concerns among locals in Widnes with the Save Lily Cross action group campaigning to prevent the change of use claiming the building was not fit for purpose given it would be housing double the number or residents.

Overall the sentiment in the community is that this is a win for local residents around the area who were concerned issues from increased crime, sewerage problems such that over 2000 people signed a petition opposing the plan.

Outstanding start to the year for Abbeyford

Get set for a scorching hot schedule of summer events in St Helen town...