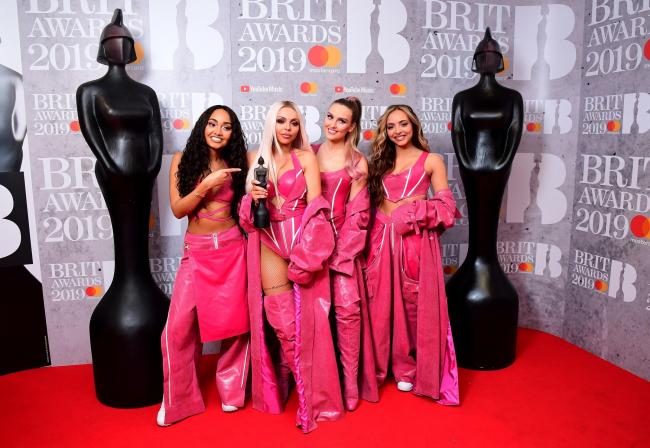 ST HELENS’ economy can reap the benefits of Little Mix’s concert at Saints stadium next year, according to council leader David Baines.

The town woke up to a buzz of excitement on Monday when it was announced that the four piece band will be performing at the Totally Wicked Stadium as part of their 2020 tour.

Little Mix’s gig will be the first major concert at the venue, leading to council leader David Baines to express hope it will pave the way for other big-name acts to follow.

He said: “It’s great news that a huge band like Little Mix are coming to St Helens, and I hope this is the first of many major concerts at the Totally Wicked Stadium.

“It’s a world class venue and it deserves to host events like this.

“The concert will attract a lot of visitors to St Helens and will no doubt provide a boost to local businesses, hotels, bars and restaurants.

“I’ve already met with Mike Rush from Saints to discuss how the council can support the club in hosting this event and more in the future, and we’ll do all we can to help make sure it’s a success.”

Free Yoga and Pilates at The Dream for ‘International Yoga Day