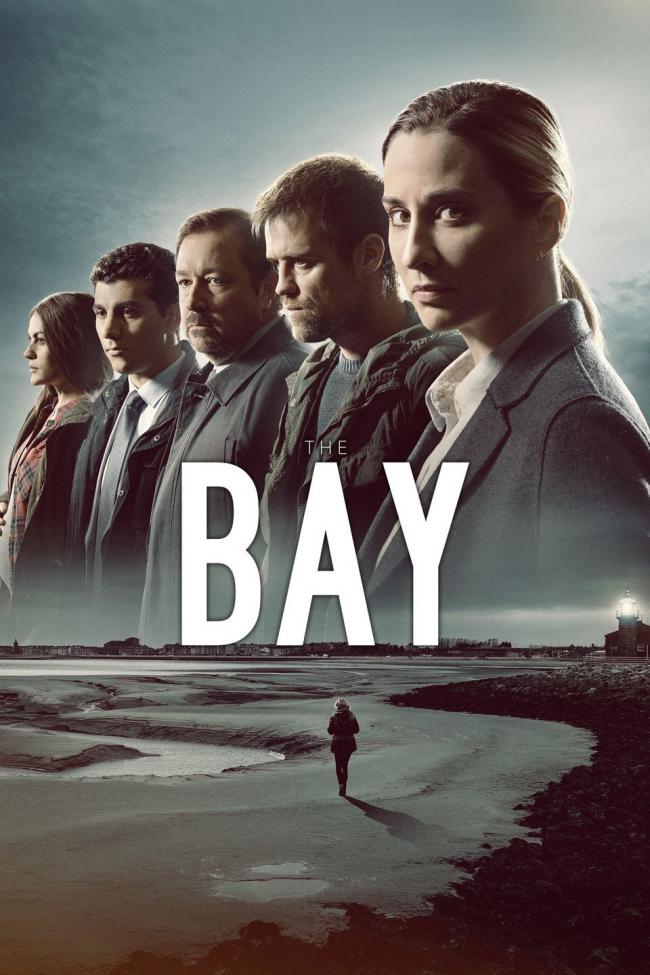 ST HELENS’ disused police custody suite was once again the scene of a TV series after film and catering trucks took over Birchley Street car park for ITV series The Bay.

Many readers have been wondering why the car park was once again filled with trucks, but the Star has now confirmed with Merseyside Police that filming has taken place in the former St Helens custody suite.

The Bay is an ITV crime drama series following detective sergeant Lisa Armstrong (Morven Christie) who is a family liaison officer called in on an investigation into missing twins from a family living in Morecambe.

This is the second time that the venue has been used as a location for drama. Sky Atlantic series Tin Star, was filmed there last month.