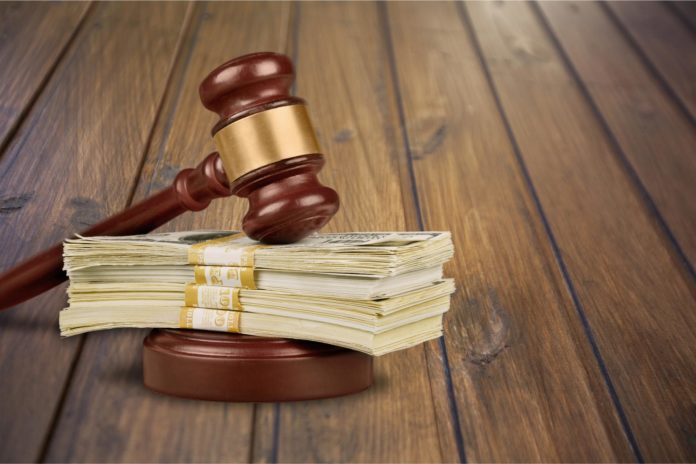 OWNERS of a Liverpool food store have been ordered to pay more than £14,000 after a health inspection uncovered 10 dead mice and food for sale that had been gnawed by rodents.

When officers with Liverpool City Council’s Environmental Health team visited the L7 Village Market on Prescott Road, Kensington, last May they were met with what a judge described as an ‘appalling state of affairs’.

There was clear evidence of rodent activity with mouse droppings on the floors and on shelves used to store food. The team also found extremely unclean butchery machinery and the floor of a walk-in fridge strewn with meat debris and blood.

The L7 Village Market is an international food store which has a butcher’s counter, a deli selling bread and cakes and shop floor selling a wide variety of pre-packed food. The premises also includes a yard where shipping containers of food are stored.

The team was first alerted to the problems at the market following a complaint from a member of the public who had seen a mouse in the shop.

The team found evidence of mouse droppings throughout the premises. The dead mice were found in a variety of traps, including homemade ‘glue boards’. One was discovered in the walk-in fridge, two more on shelves by the bakery, one was found under a sink and a further two were found close to the till on the shop floor.

There was also evidence of a number of packets of food, including rice, croissants and breadsticks which had ‘clearly been gnawed by mice’.

A hearing at Liverpool Magistrates Court yesterday (Thursday 28 June) was told that the team concluded that the premises presented an imminent risk to health. It was given a zero star rating. When faced with the findings, the operators of the market, Village Market Trading Ltd of Penny Lane, Mossley Hill, agreed to close the shop.

The company apologised for the state of the shop and admitted three offences relating to food safety and hygiene.

The court heard that the premises was re-inspected last December and received a four-star rating.

Liverpool City Council’s Cabinet Member for Street Scene, Transport and Highways, Air Quality, Cllr James Noakes said: “The conditions at these premises can only be described as shocking. It was a filthy, mouse dropping laden environment that was completely unacceptable for the preparation of food.”

“It is reassuring that the owners have heeded the council’s advice and cleaned up their act but they have quite rightly paid a hefty price as well.”

“We hope the results of this case sends a clear message that standards such as this will clearly not be tolerated.”